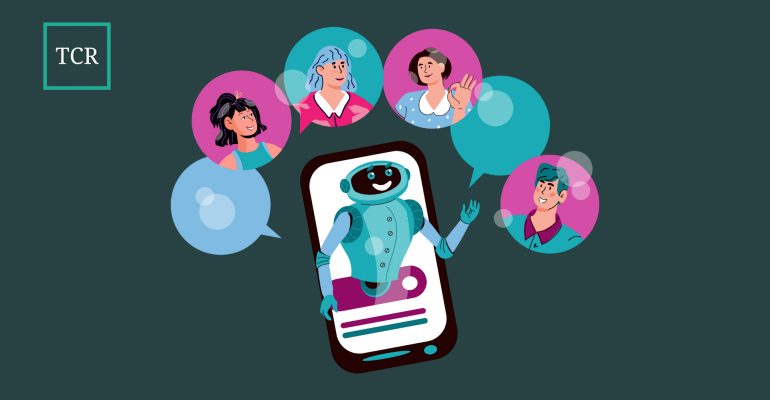 If you ask a child, “Candy?”, their reply will most probably be “Yes!”. The understanding of the child here is that you are offering them some candy and their choices for a response are either “Yes”, “No” or total silence.

As mentioned in this article by Voiceflow, there are 6 different terms that you need to understand in order to teach your chatbots conversational context:

These six major conversational context terms define most of the things you have to think about when building a human-like chatbot.

The state-of-the-art (SOTA) method of introducing conversational context in your chatbots is by using a specific type of neural network architecture called the Recurrent Neural Networks.

Recurrent Neural Networks architectures have the ability to use bi-directional LSTM (Long Short Term Memory) networks that store dialog context in a very efficient way. This means they can keep an in-memory record of a conversation flow as it progresses through its dialog turns and also, take notice of contextual intent.

You can also use multi-head attention and transformers RNN model architectures to process conversational context about multiple contexts in a dialogue flow. This helps the chatbot to handle both context switching as well as to focus on the prime context of a conversation.

You now have an intuition about what is conversational context and how to use it for building human-like chatbots through recurrent neural networks. If you have any questions, please feel free to write to us in the comments and we will get back to you.