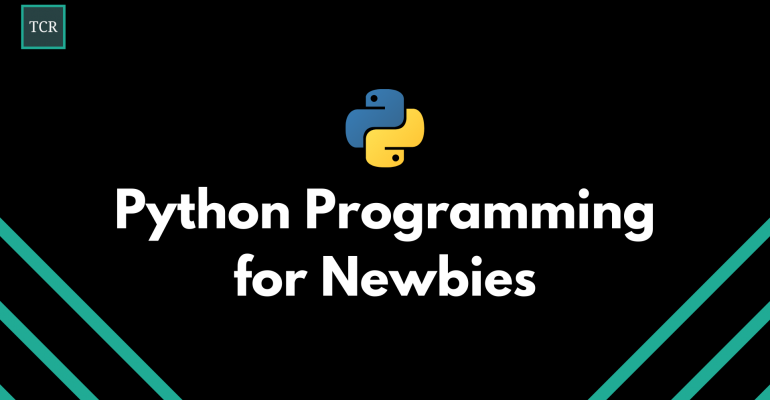 A function in Python is a block of code packaged together to perform a single related action.

The name ‘function’ comes from the fact that a block of code is trying to achieve a single functionality in the program. The main advantage of writing and using functions in Python is that it allows programmers to break their tasks into a group of reusable code.

There are two kinds of functions in Python: built-in functions and user-defined functions.

Built-in functions in Python are functions that come pre-written when you install Python and are readily available to use when coding.

Let us go over all of the lines mentioned in the above syntax and understand clearly about what they mean:

Example of a user-defined function in Python

Now, that we know the general syntax of defining and calling a function, let us learn more about it using a concrete example.

The function below calculates the sum of two numbers and returns back the output.

Now, to call this function, we can simply call the function and pass two values we would like to add through it.

The following things are happening when the sum_func is called:

Whenever we create a variable inside of a function, the scope of the variable gets limited to that function. This means that the variable can only be used within the function it is defined at. Such kinds of variables are known as local variables.

On the other hand, if we declare a variable outside of a function, the scope of the variable is the entire program. This means that we can use it inside of user-defined functions as well. However, we cannot change the value of such variable from inside of a function.

To change a variable declared outside of a function from within a function, we must use the global keyword when declaring the variable. Such kinds of variables are known as global variables. Here is an example of a global variable:

That is it for this lesson on Python functions.