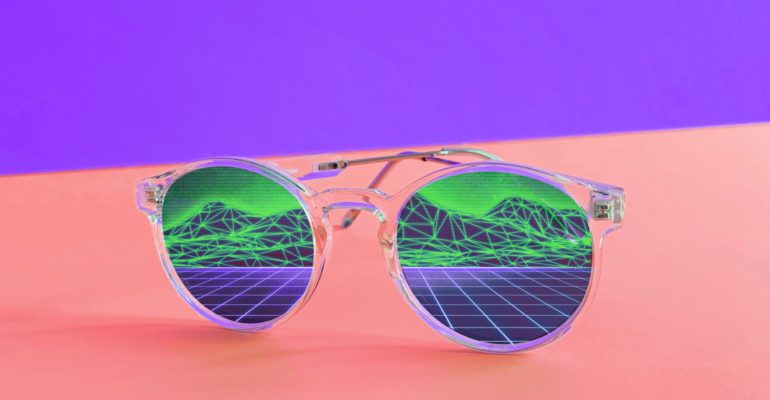 A matrix is a 2-dimensional array made up of rows (

For example, if we have a matrix

The matrix has 2 rows (horizontal) and 3 columns (vertical), and the matrix is said to be a 2

3 is known as the order or the dimension of the matrix. Now that we have a basic idea of what matrices are, let us learn about some of the matrix operations.

Addition and subtraction are one of the most fundamental numerical matrix operations. Matrices can be added and subtracted from one another, provided each matrix has an identical number of rows and columns, i.e., the matrices have the same dimension. When adding/subtracting matrices, each element of each matrix is added/subtracted to/from the corresponding elements of the other matrix.

For example, if we have two matrices

Then, the matrix addition of

Similarly, the matrix subtraction of

. We will see an example of matrix multiplication, where this property does not apply in the next lesson of this course.

A scalar value is a value with zero dimensions. In simple words, it is a number. For some scalar

multiplied by some matrix

is a matrix populated by the elements of

For example, if we take

and multiply it with a matrix