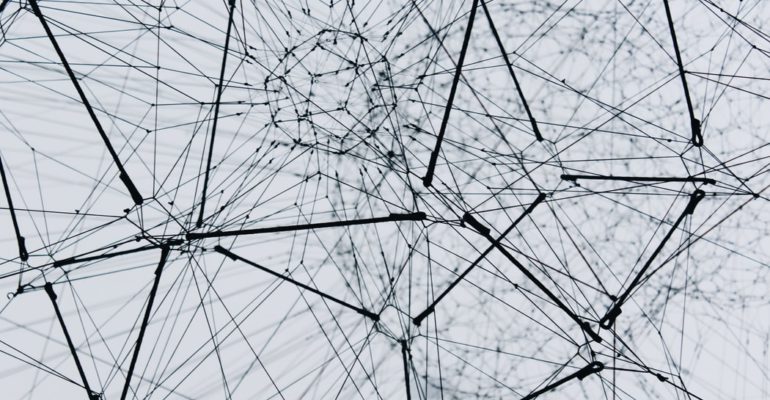 Neurons in Deep Learning are computational units that take in real-valued inputs of features, processes them, and produces real-valued outputs.

In standard practice, a neuron applies a non-linear function to the linear combination of all input features passed into the neuron. This is basically how it ‘computes’ as a computational unit in a deep neural network.

Mathematically, given a real-valued input of features

, the neuron first calculates the linear combination of all the inputs and the weights, given by

is a positive integer.

, is then passed through a non-linear activation function,

, to get the final output,

The below figure shows how a neuron may look like conceptually as a diagram.

In practice, the number of input features, and their respective weights, is very large and thus, it is better to use matrix notation for it. The input features are denoted by a bold-faced

and the weights are represented by a bold-faced

So, the linear combination of

can be found out using the following expression,

represents the matrix transpose of

(we need to transpose the weight matrix for matrix multiplication to be possible).

Finally, the output of the neuron can be found out as,

Note that, the values of inputs

is the data we have in our dataset. However, the value of the weights

Real-life example of a neuron in action

Consider we are trying to predict if a person is obese or not given his height and weight and we have the following dataset:

. Now, let us randomly initialize our weights to say,

Now, that we have a general intuition about what our inputs, weights and bias are, let us find the linear combination of all the inputs and the weights,

through the activation function

Our output prediction has a probability greater than 0.5 and thus, our neuron correctly predicted that the input data shows characteristics of the person being ‘Obese’. However, think for a second. How did the prediction become accurate just because we passed the input data through two mathematical functions?

Keep this in mind as we move onto future chapters for learning how to train a neuron in finding the best weights. But, for now, congratulations on knowing what neurons in deep learning are!