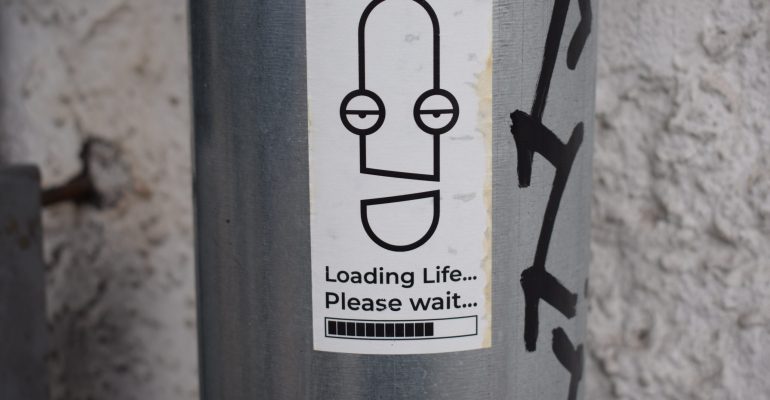 If you are a student or a professional looking for various open-source Natural Language Processing (NLP) projects, then, this article is here to help you.

The NLP projects listed below are categorized in an experience-wise manner. All of these projects can be implemented using Python.

Text Summarizer is a project that can summarize long paragraphs of text into a single line summary. It can turn an article into a summary using Python and Keras library. Moreover, the project builds concepts of NLP including word embeddings and encoder-decoder and is fairly easy to understand. Have a look at this tutorial on creating a basic Text summarizer in Python using the gensim library.

We are quite familiar with the term Voice Assistant with the rise of devices from Apple (Siri), Google (Google Assistant), Amazon (Alexa), Microsoft (Cortana), and many more. Voice assistants are able to perform tasks or services as per the user’s commands.

Have a look at this tutorial to create Jarvis in Python, which is an open-source voice assistant available for Linux, macOS, and Windows as a command-line tool. Jarvis can be easily built in Python and used for voice-based commands in Desktop. The following tutorial walks through commands such as “Open Reddit”, “Open website”, “Current weather”, “Send email”, etc.

Keywords are an integral part of any article. They play a crucial role in page ranking systems and categorization algorithms in search engines. The purpose of this project is to identify keywords from a paragraph text. This short tutorial on automatic keyword extraction using gensim library in Python is quick and easy to learn.

This video by Siraj Raval on Twitter Sentiment Analysis is quick and easy to learn.

Topic identification is a type of multi-label classification project that can identify topics from articles. Moreover, it can be used to classify articles of magazines, newspapers, etc. from their headlines/titles. It uses an automated algorithm that can read through the text documents and automatically output the topics discussed. In addition, it has been extensively used in email segmentation in the inbox.

Watch this extensive video tutorial explaining all the concepts required for topic identification in Python.

The purpose of the project is to create a multi-label text classification system that automatically assigns tags for questions posted on a forum such as Stackoverflow or Quora. Moreover, it can be used to classify articles in newspapers and other documents as well.

Watch this tutorial series on Text Classification in Keras to make a news classifier in Python.

Chatbots are in a rise for several use-cases in the hospitality and service industry, be it assistants for your device, or waiters at the restaurant. In addition, intelligent chatbots have been increasingly adopted for customer service in several sectors. Some common examples are Siri, Alexa, Google Assistant, etc. that are being used are voice assistants as well as chatbots.

This tutorial series by Sentdex uses Tensorflow to create a conversational chatbot in Python.

How many of the above projects have you tried? Do you have any recommendations for us to include in the above list? Let us know.

Also, if you are trying to start or advance your career in the field of Computer Vision, you might like this article on “Open-Source Computer Vision Projects (With Tutorials)“.