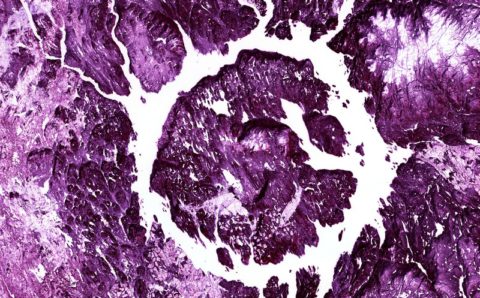 Until now, we have only discussed the convolution and pooling operations on single-channel images, i.e., grayscale images. However, the colored photos taken from digital cameras are RGB images. Such images are formed by the addition of three color channels: Red, Green, and Blue as shown in the image below,

, where the first two dimensions (

Let us understand this clearly with the following example of a convolution operation:

is obtained as follows,

The same process can be followed for an image with a larger dimension than the kernel. The kernel is convolved with each colour channel of each subset tensor of the image to get the resultant output tensor.

The above concept can be extended for the pooling operation as well where max-pooling or average-pooling is applied to each colour channel of each subset tensor of the image to get the resultant output tensor.